Members of Club Paesano have been playing bocce at Cedarville Park since 1976. Under the shade of tall fir trees, two initial courts were built and four more were added by 2006. With courts came tournaments and with tournaments came leagues. 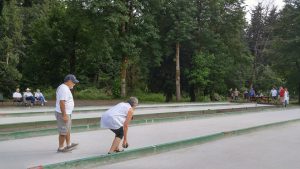 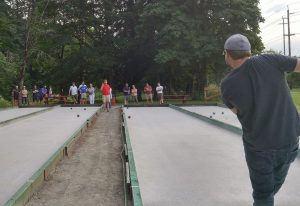 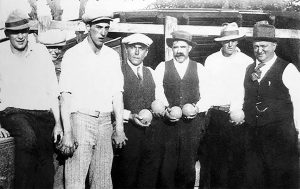