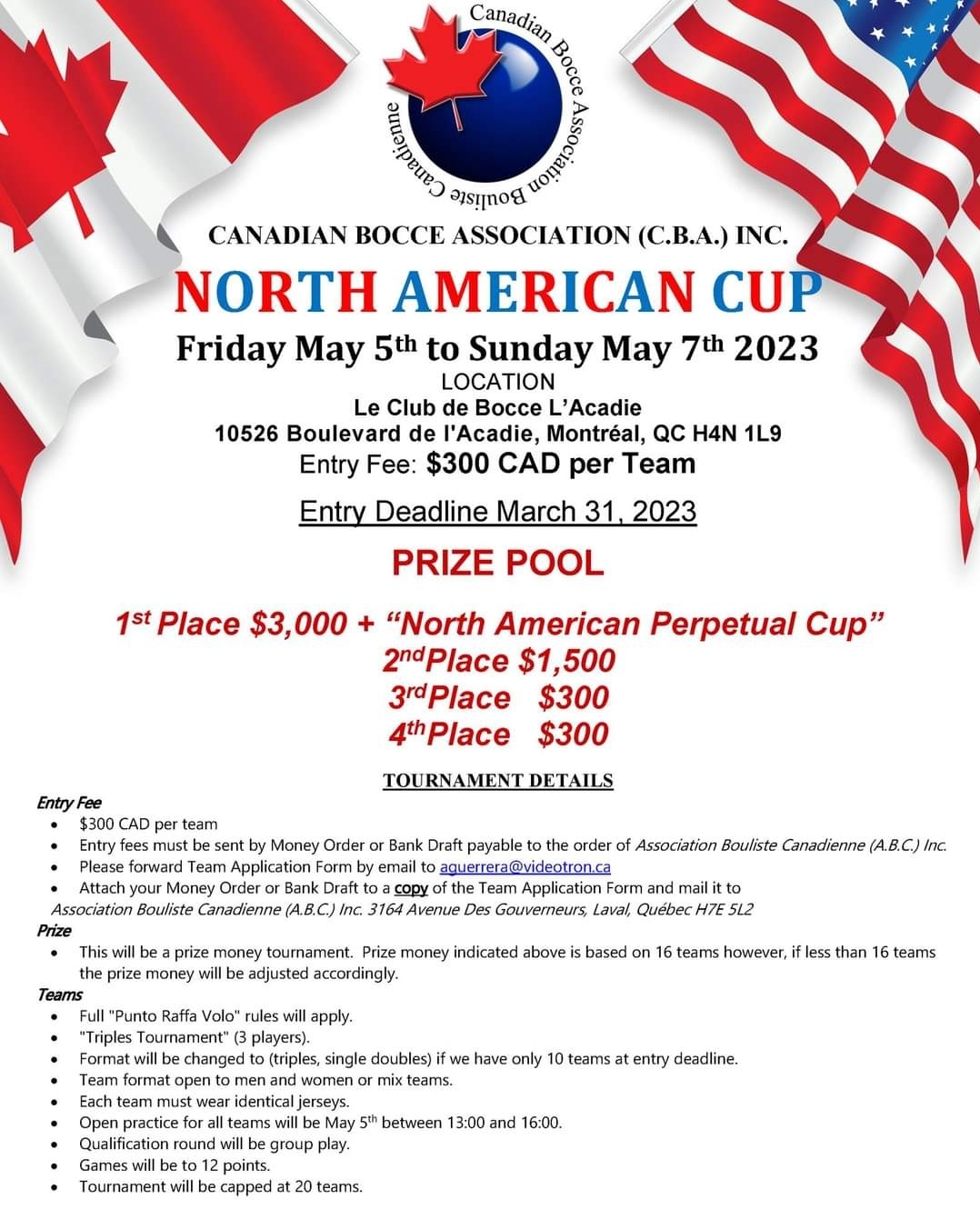 Join us in Montreal, Canada as we resurrect the tradition of the North American Cup after a not playing for several years. Many of the finest PRV (Punto Raffa Volo) players from Canada and the USA will compete. Download Registration Form Entry Fee $300 CAD per team Entry fees must be sent by Money Order […] 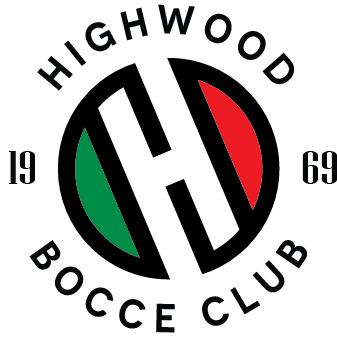 Who is attending the US Bocce Federation Nationals during the week of June 19 - 25, 2023? Highwood Bocce Club was established in 1969 just north of Chicago, IL and is the host this year's national event.  Highwood has held the US Championships as well as International Tournaments over the last 50 years.  Many players […]