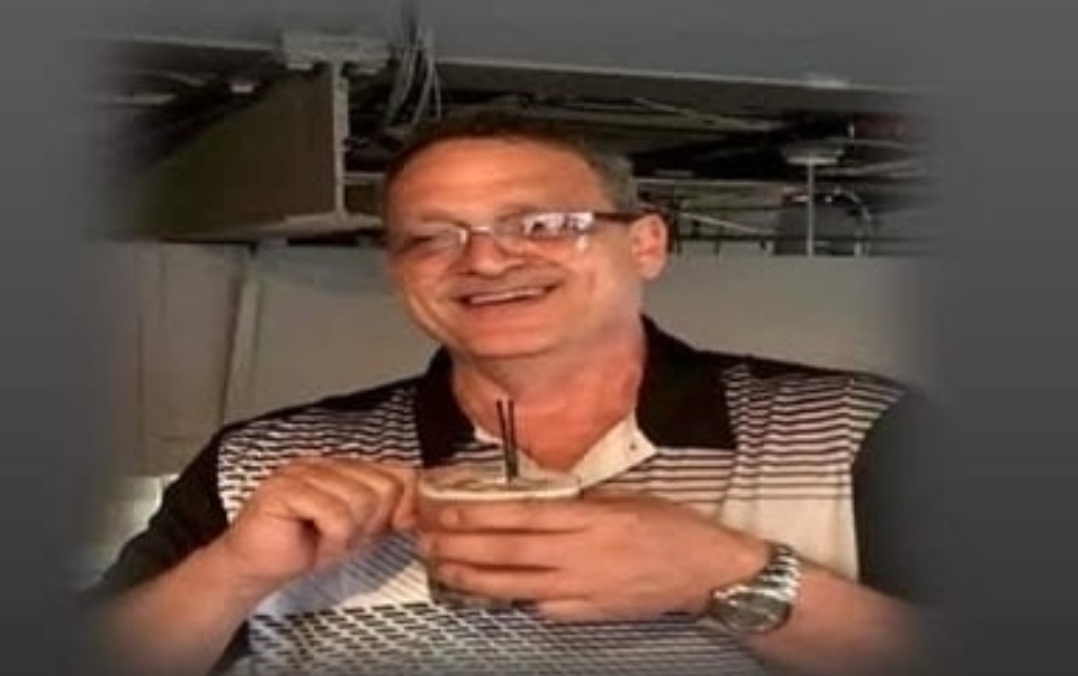 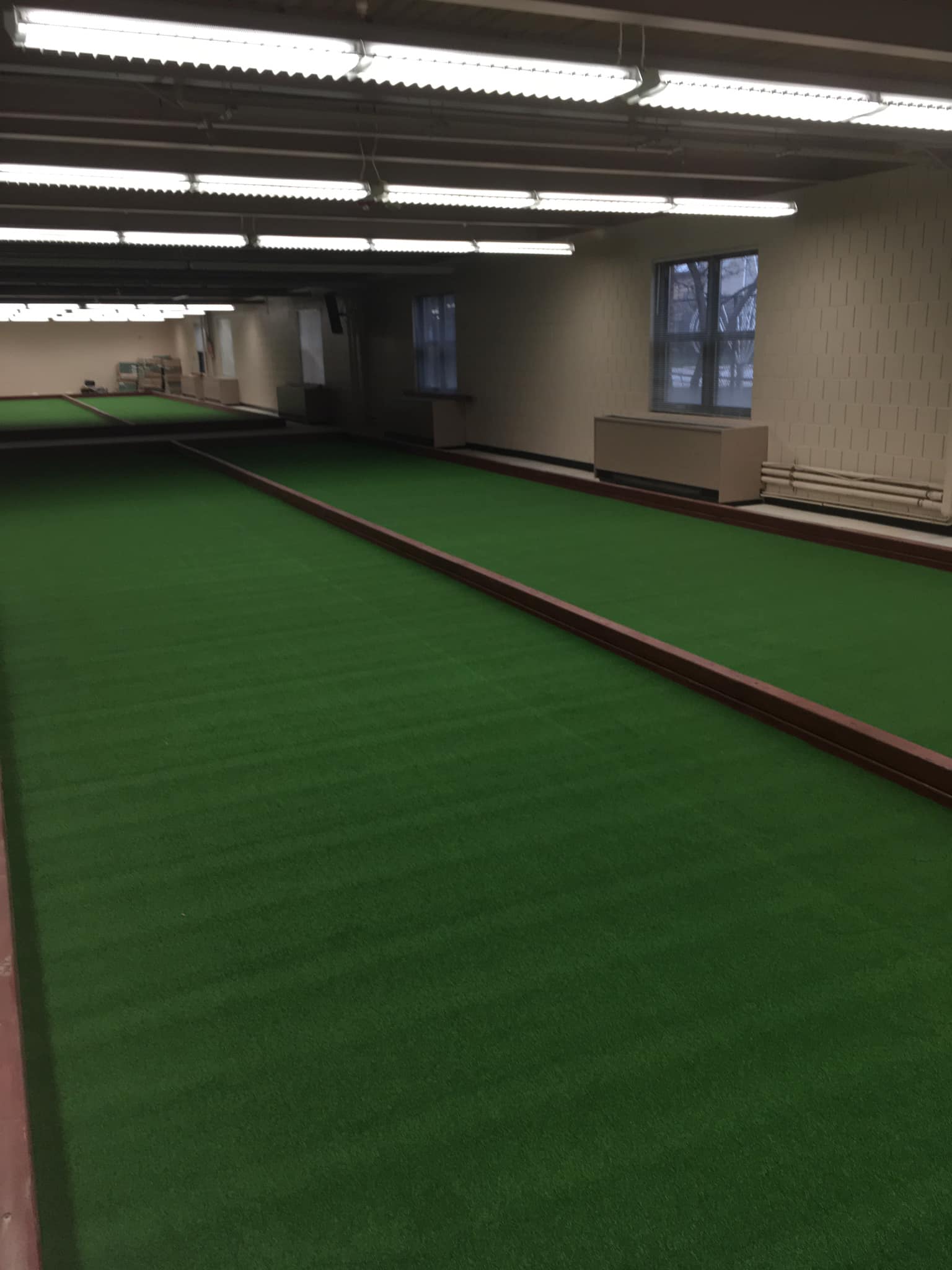 Elmwood Park, Illinois Recreation Department is starting it’s 1st Winter Indoor Bocce League on January 4, 2021.  Bocce has become incredibly popular with both women and men in the summer over the past 6 years.  This fall, 4 brand new 60′ x 10′ AstroTurf courts were built inside the recreation building at to accommodate our players / residents of Elmwood Park.

The first 80 teams that pay will fill the 6pm and 8pm game slots each Monday – Friday.

Newcomers are welcome.  Let’s us know you would like to join a team. 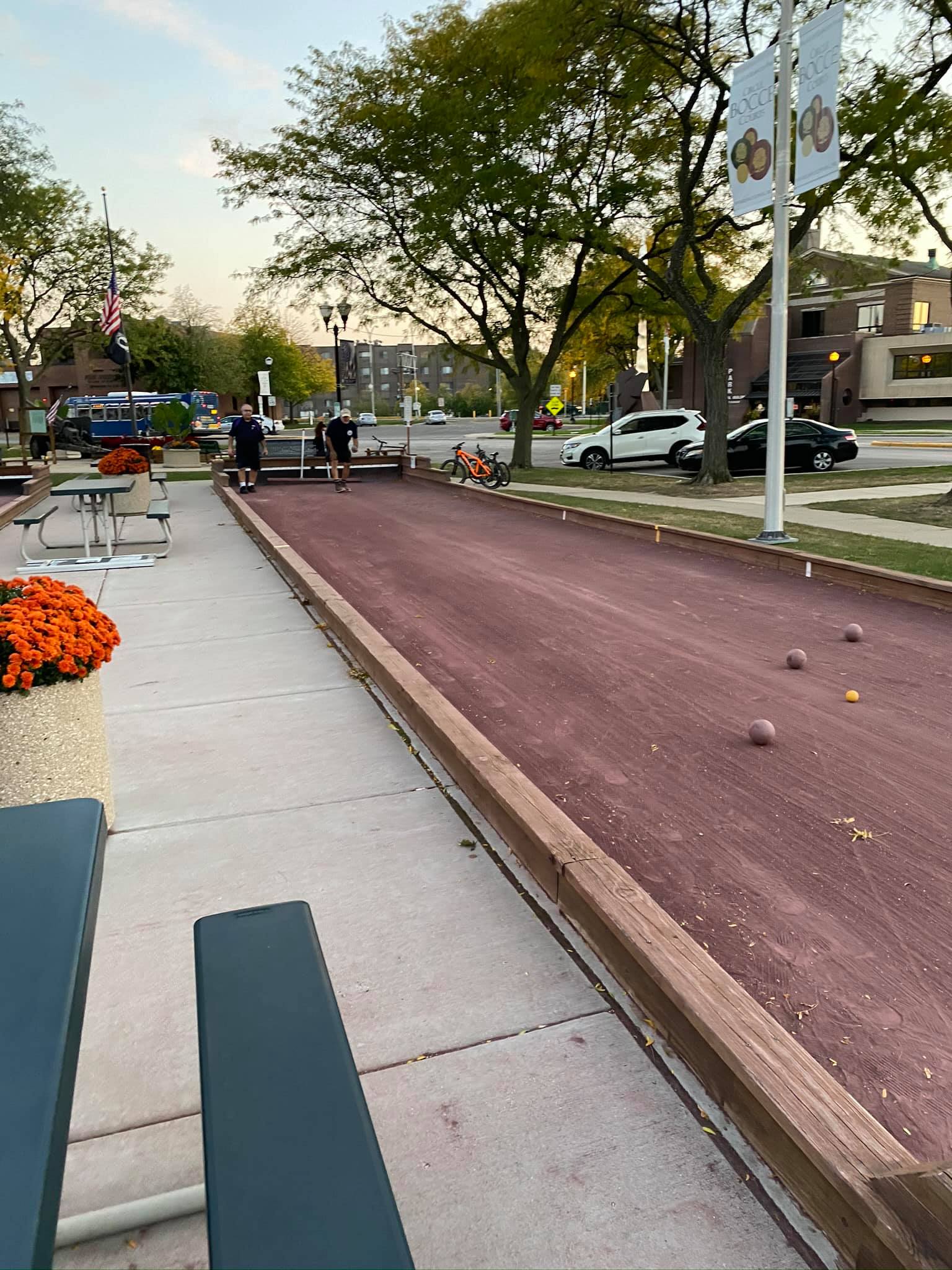 Please save the dates of November 8 – 10, 2019 for the 13th Annual Aldo Della Croce Bocce Tournament on The Hill in St. Louis, MO.

The 2019 Asian and Oceanian Juniors PRV Bocce Championship will be in Malaysia from September 13th – 17th.  This is a Punto Raffa Volo Bocce Tournament.

As a founding member of the ASOC in 1964, Tom Gialde was a pioneer for Italian-American worker and civil rights. He championed many initiatives, at both the city and state level, to ensure Italian-Americans had the ability to pursue the American Dream. An avid player of many sports, Mr. Gialde always enjoyed the game of bocce. He, along with his brother Stan, promoted the sport throughout the Kansas City community. The ASOC is proud to name its  invitational bocce tournament in his honor. 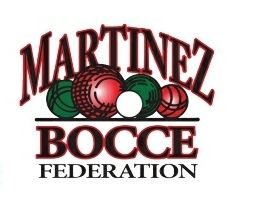 2019 will be the inaugural Commemorative Cup Bocce Tournament hosted by the Martinez Bocce Federation and CK Mondavi Wine & Family.  Martinez  Bocce boasts 15 oyster shell courts that this tournament will be played on.